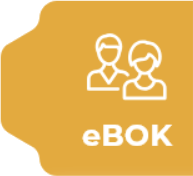 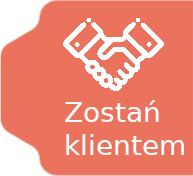 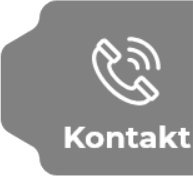 The IED (Industrial Emissions Directive) has established more stringent maximum pollutant emission levels for boilers. To meet these new values, Boiler 2K required retrofitting with a new flue gas treatment (deSOx) systems. In a tender a semi-dry desulfurization process was chosen based on the NID modular technology from Alstom.

The core of this FGT system is three NID-C modules, integrating a reactor duct with a bag filter. The desulfurization process takes place in the reactor duct, where the boiler flue gas is injected with a sorbing agent and a recirculated post-deSOx reaction product. Next, the boiler flue gas is diverted to a bag filter to strip it of solids. The sorbing agent and the finished post-deSOx product are stored in tanks. An induced draught fan, controlled by a frequency converter, is installed to overcome the flue gas flow drag in the FGT system. The FGT system features a number of auxiliary systems for process water, compressed air, fluidizing air, sealing air, and post-deSOx product handling. The FGT system equipment is powered with electricity from a dedicated switchboard. The FGT system controlled by a BC 100 power generation unit system.

The Project implementation was launched on 16/12/2013; when completed, the FGT equipment passed a commissioning run, followed by a test run of the FGT system. On 20/10/2015, the entire FGT system was released for operation.

The Project work was completed on schedule, as regulated in the Project Contract concluded with the General Contractor.

The effects of the Project completed to retrofit Boiler 2K with the FGT system were the achievement of the pollutant emission levels which follow:

The Project was co-financed with the funds of the Operational Programme: Infrastructure and Environment 2007-2013, Priority Axis IV: Initiatives aimed at adjusting enterprises to the requirements of environmental protection, Measure 4.5 IAE OP Support for enterprises in the area of air protection.